Agrigento, in the Valley of the Gods

Agrigento, in Sicilian Giurgent, was founded around 580 B.C. by peoples of Rhodium-Cretan origin

Many peoples have settled on the territory of the city, leaving traces deep in its millenary history and culture.

The Greek poet Pindar in his lyric called Agrigento the most beautiful among the cities built by men. It was the fifth century B.C. and, in fact, the then Greek colony in Sicily was experiencing its heyday, before the decline initiated since the beginning of the Punic Wars.

Agrigentum is the Latinized name of the city, conquered by the Romans during the wars with Carthage. Later the city was dominated by the Arabs, under which it remained until the conquest of the Normans in 1089 A.D.

Famous all over the world for the Doric temples that rise in the sunny countryside of the so-called Valley of the temples, a UNESCO World Heritage Site since 1997, Agrigento also gave birth to Luigi Pirandello, as well as to contemporaries Leonardo Sciascia and Andrea Camilleri. 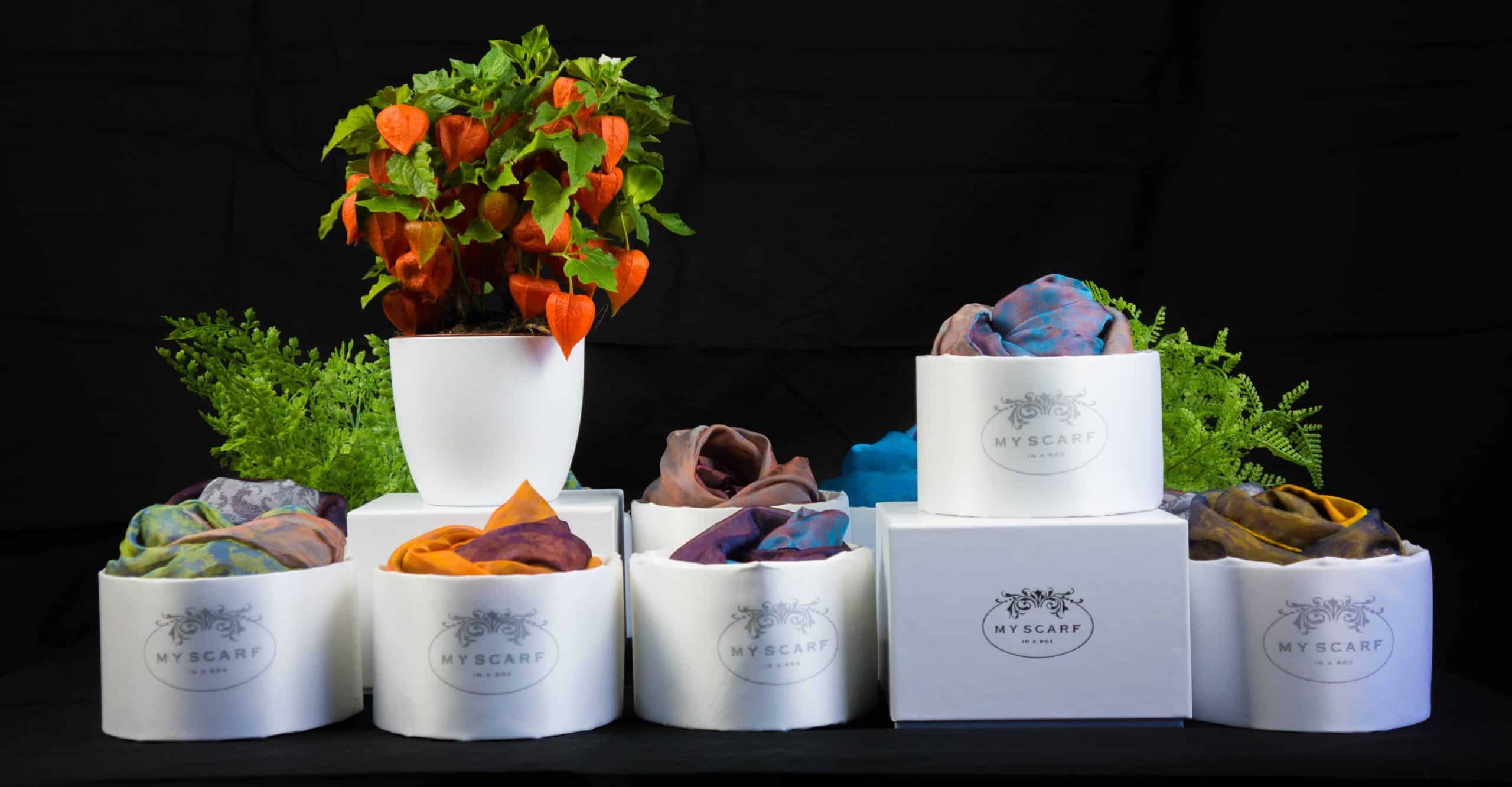 You have Successfully Subscribed!

× How can I help you? Posso Aiutarti?