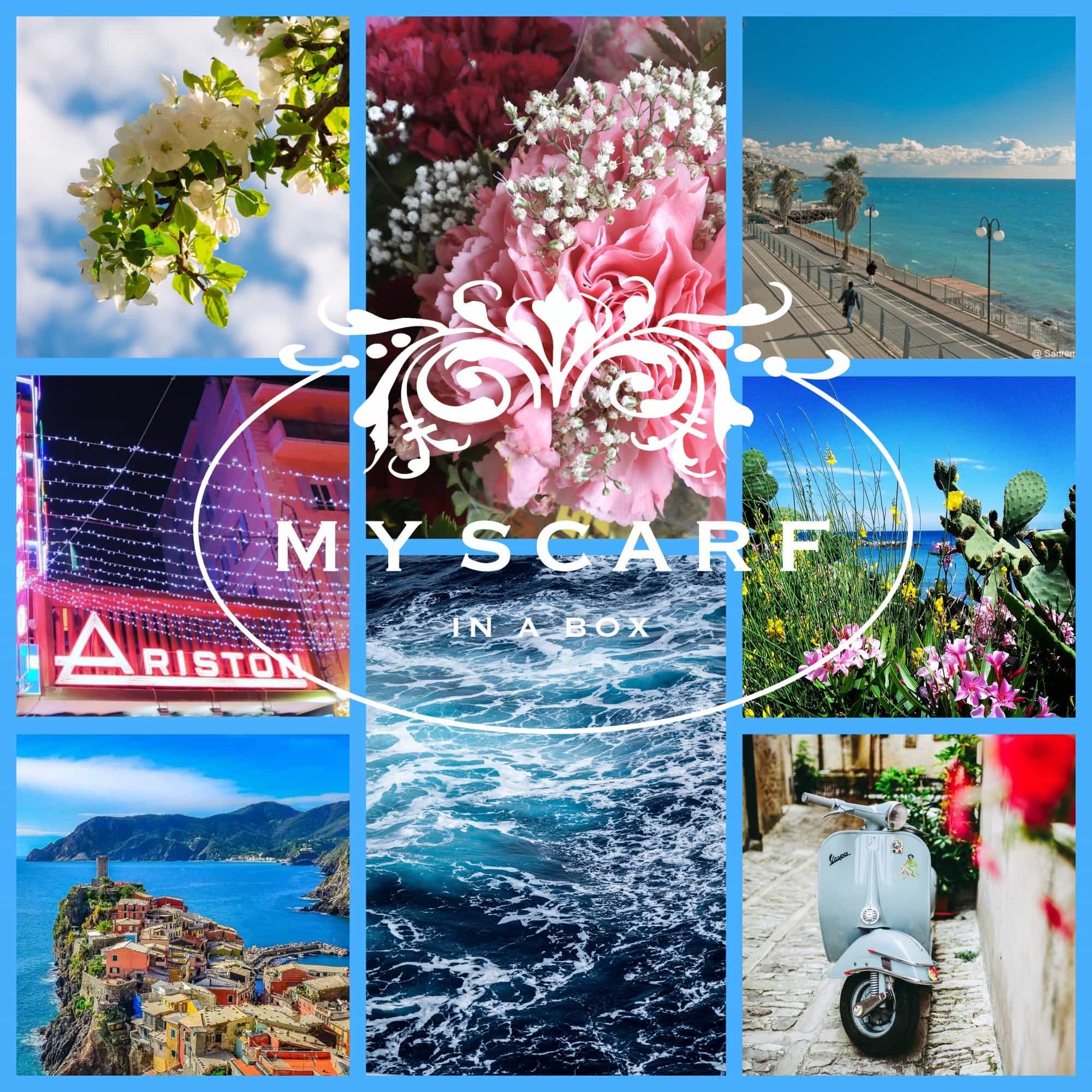 The Ligurian Riviera covers about 330 km of coastline and stretches from the Principality of Monaco to Capo Corvo.

Portofino, Portovenere and the Cinque Terre are considered the pearls of the Ligurian Sea.

San Remo is another popular tourist destination, especially because it hosts the annual Italian Song Festival. More than anything else, however, it is the beaches and the cool, blue waters of the Ligurian Sea that attract tourists. 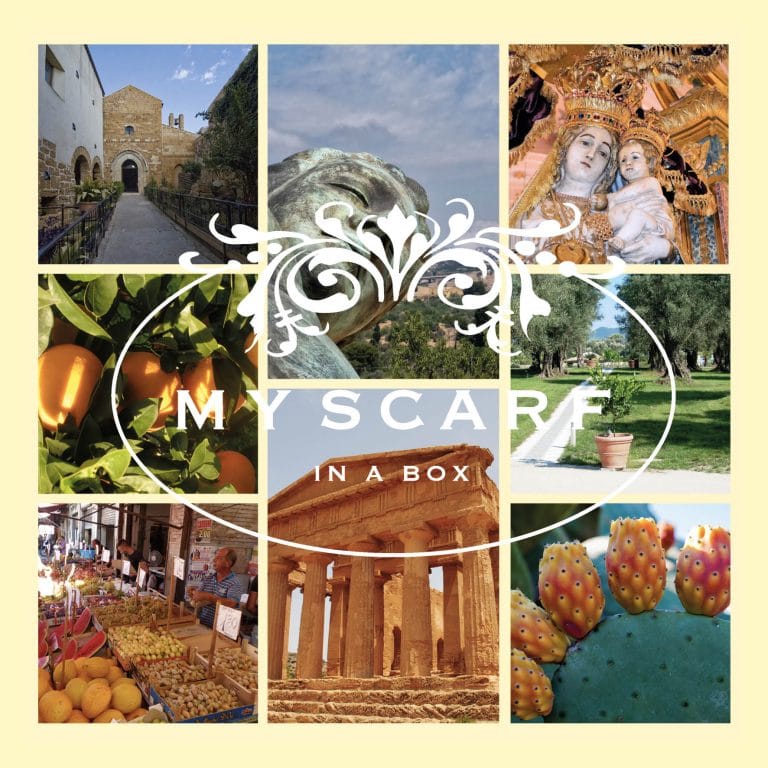 Agrigento, in Sicilian Giurgenti, was founded around 580 B.C. by peoples of Rhodian-Cretan origin. Numerous peoples have settled in the territory of the city, leaving deep traces in its millennial history and culture. In one of his poems, the Greek poet Pindar described Agrigento as the most beautiful of all the cities built by men. It was the...

In the middle of the Bay of Naples, the island of Capri has been a holiday resort since the days of the Roman Empire Lush, distinctive and welcoming, Capri has been visited over the centuries by intellectuals, artists and writers, all of whom have been enraptured by its magnetic beauty. After reaching the peak of its fame in the 1950s, the... 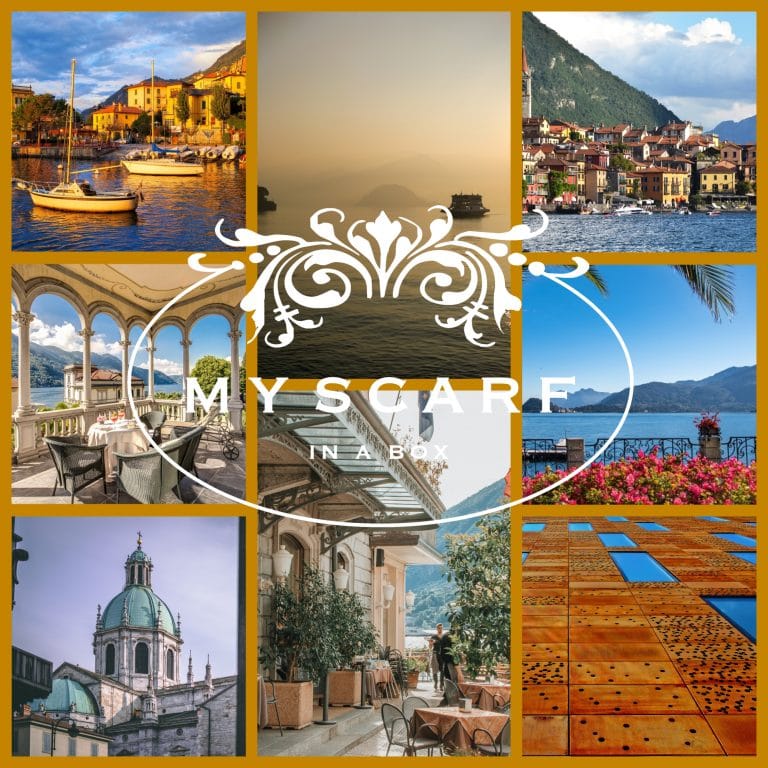 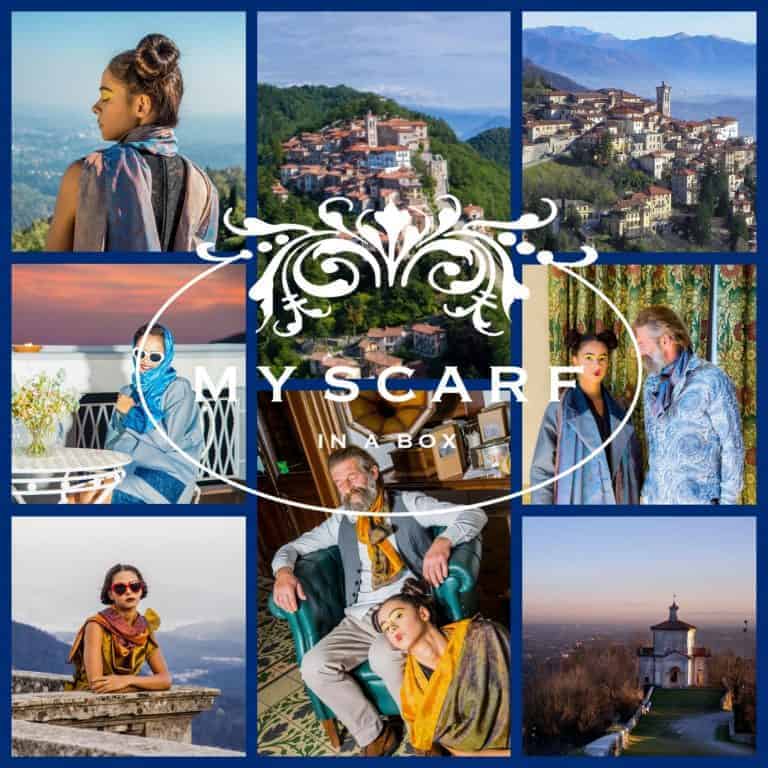 The Sacred Mount of Varese is one of the nine Sacred Mounts in the foothills of the Alps in Piedmont and Lombardy, which were added to the UNESCO World Heritage List in 2003. As we get to grips with the good intentions we made the day after returning from our summer holidays, and resume the reins of our lives in the city, we discover that we are...

Venice rises from a marshy lagoon, on an archipelago of 118 small islands, and has no roads, only canals. There are no cars, only boats. The Gran Canal winds its way through the city, mirroring the colourfully plastered houses and marble palaces that are the pride of Venetian architecture. The lagoon and the centre...

"Wine prepares hearts and makes them more ready for passion." Ovid It is always a challenge for me to think of a new scarf collection. Each time I try to find an emotional connection between colours and shades and a good story to tell, one that speaks of us, the beautiful things in our country and...

No products in the basket.